2014 – a funny year for the Ilkeston property market? 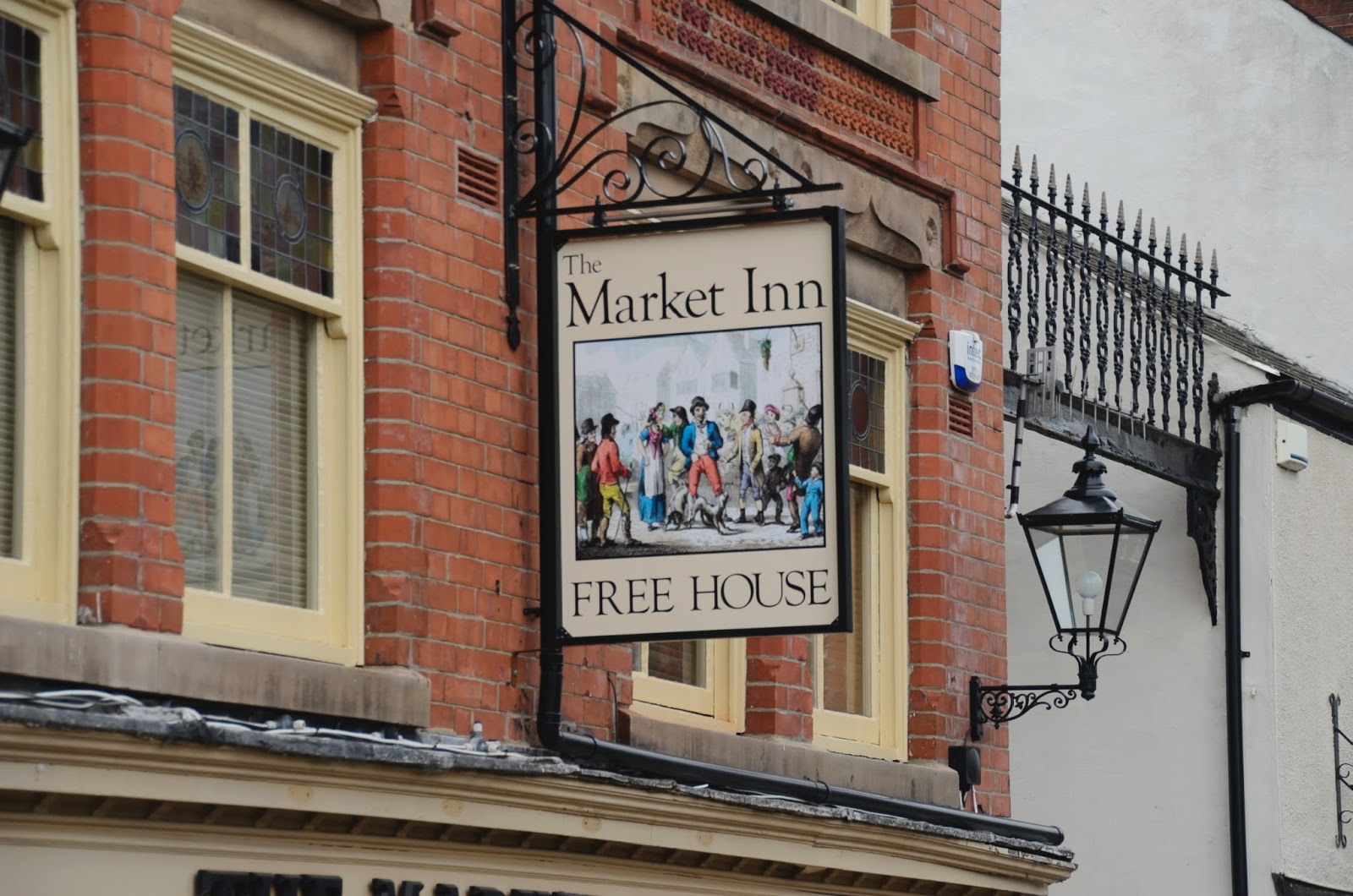 A number of landlords, who own property in Ilkeston, have made contact with me recently asking for my thoughts on the future of the buy to let market in Ilkeston. In previous articles, we have talked about Ilkeston’s history of rents, property values, tenant demand and yields; all important matters for a landlord, but we haven’t discussed the future.


Property values rose by 4.5% (Oct 13 to Oct 14) in Ilkeston over the same time frame. Good news all round, but when you consider property values have previously dropped by 17% between September 2007 and June 2009, this is not as good as the media would have you believe.  It should be no great surprise to hear that Ilkeston property values are starting slow up as we head in to the New Year.  Whilst property values in Ilkeston were growing by nearly 1% a month in the Summer months, on the run up to Christmas, they have slowed and now actually dropped last month by 0.1%.


The reality is we have had a year and a half of decent market conditions in Ilkeston, but now all that pent up demand is starting to fade. The big question moving forward is whether the Ilkeston market will now be held back by affordability and restricted mortgage lending, and what long term impact this will have on the Ilkeston property market. 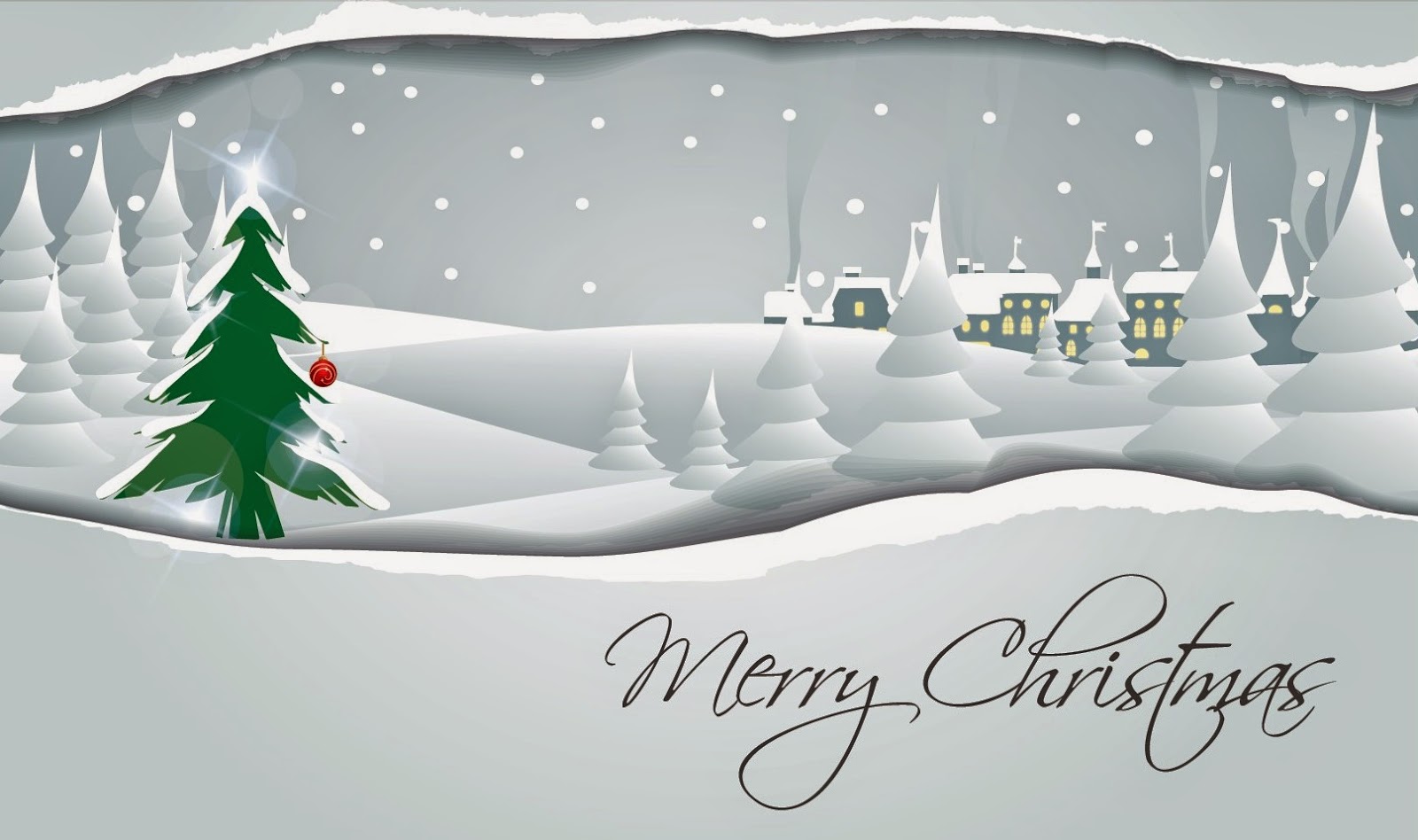 Looking at the UK as a whole, because we can’t look at Ilkeston in just its little own bubble, the recent rapid rise in house values in some parts of the UK in the early part of the year (especially in London), along with earnings growth that remain below inflation and the possibility of an interest rate rise over the coming months, appear to have tempered housing demand. This weakening in demand has led to a modest easing in both property price growth and sales. A moderation in growth looks likely into next year as supply and demand become increasingly better balanced.


Now with the General Election on the horizon, whichever Government takes power, they, along with the Bank of England, have a thorny job to do in balancing the expected rise in interest rates with the continued resurgence of the housing market, to ensure the property market doesn’t drop and drag down the economic recovery forcing people into selling their property at a loss.


However, back to Ilkeston, long term property values which track peaks and troughs are more helpful to landlord investors. The questions I seem to be asked on an almost daily basis by landlords are:-

Many other Ilkeston landlords, both who are with us and many who are with other  Ilkeston letting agents, like to pop in for a coffee to  discuss the Ilkeston property market, how Ilkeston compares with its closest rivals; Eastwood Belper and Heanor, and hopefully answer the three questions above. I don’t bite, I don’t do hard sell, I will just give you my honest and straight talking opinion.

In the meantime may I take this opportunity to wish you all a very Merry Christmas and a prosperous 2015.
Posted by Unknown at 15:45