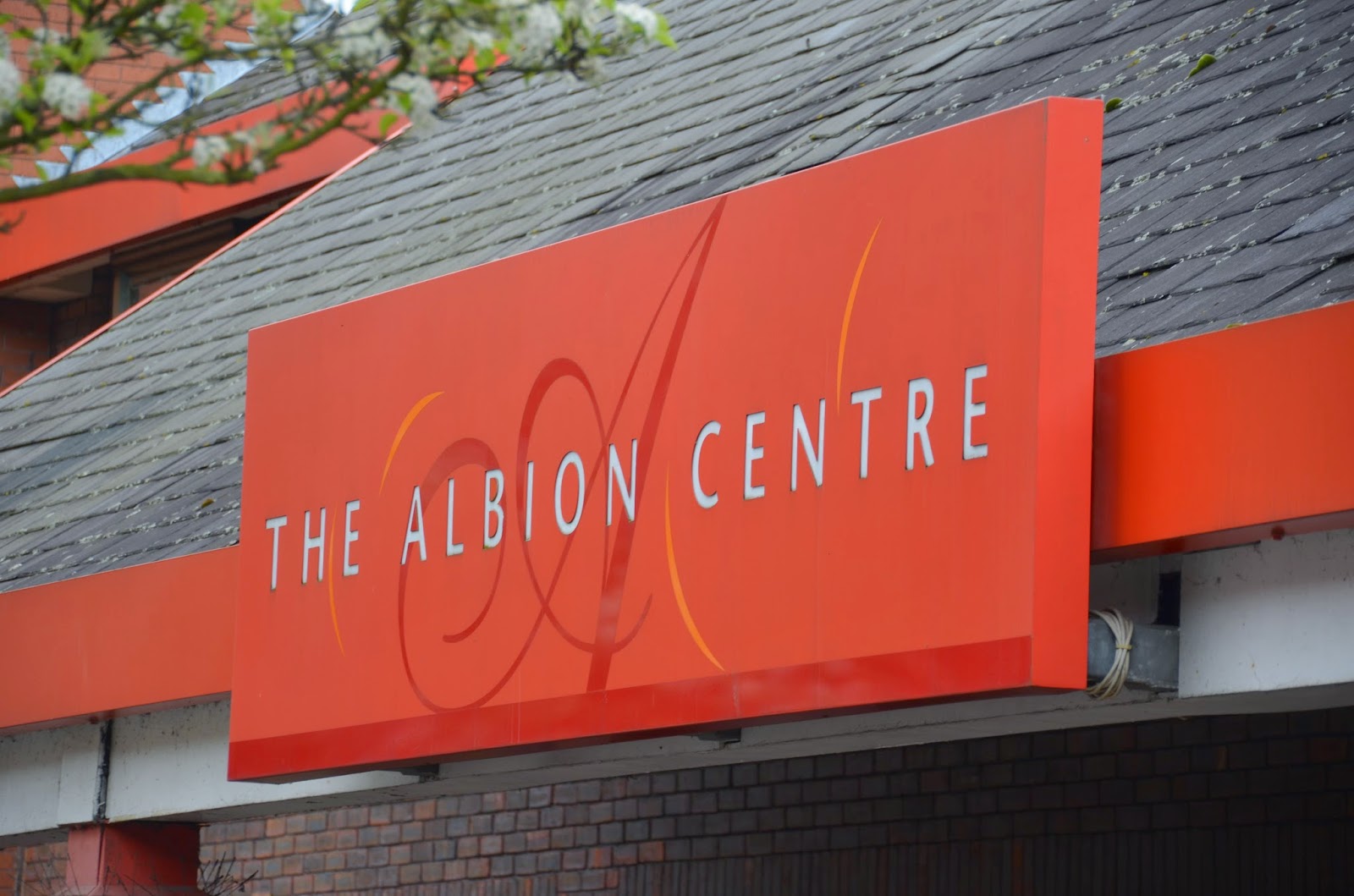 The Amber Valley and Erewash property markets over the last 12 months have all certainly performed in different ways. If one considers the four towns of Ilkeston, Eastwood, Heanor and Belper property values over the last 12 months, property values have risen by 4.5% in Ilkeston, 4.3% in Heanor, 6.4% in Eastwood and 8.4% in Belper.  It gets even more interesting when you consider that in the last month of 2014 property values actually dropped in Heanor and Ilkeston whilst they increased by 0.3% in Eastwood and 0.5% in Belper.  Therefore, one must ask why are the four towns performing so differently when they are so close together?


In this article, I want to look specifically at Ilkeston. In Ilkeston, the not so hot price rises  could be down to an increase in supply of properties on the market. Looking at the town centre, during the first 3 months of 2014, on average 73 properties were coming on to the market each month and for any potential buyer had, on average, 423 properties to choose from. In October, there were a lot more properties for a buyer to choose from (473 to be exact) and the number of new properties coming onto the market was in triple figures. Greater supply with tempered demand has eased the market. This is good news as we would not want a repeat of the overheating in the mid 2000’s where property values in Ilkeston were increasing by over 20% a year between 2001 and 2004.


Other factors that are driving the town centre market slowdown – namely the emerging impact of mortgage regulation and threat of interest rate rises are having an influence on buyer (mainly landlord) sentiment. However, the up market areas of Ilkeston and DE7  (Morley, Kirk Hallam and Smalley) have benefitted from a delayed ripple effect from the South and saw their strongest quarterly price growth for four and half years. Interestingly, though, average values remain closer to 7% below their pre credit crunch level, property prices in the upmarket areas of town (Morley, Kirk Hallam and Smalley)  are on average 3% above the pre – credit crunch level (of late 2007).


It now seems certain that the spectre of interest rate rises and the uncertainty around the General Election will suppress the short term potential for further price growth in Ilkeston as a whole, but considering we have a couple of years of decent growth, great demand for rental properties with little or no voids on most properties, this easing could be a blessing is disguise, as I don’t know about you, I wouldn’t want to see a repeat of the boom and bust property market of the last decade.


As always, as I don’t sell property,  if you want a chat about what (or not to buy in the Ilkeston property market, email me the Rightmove link to jeremy.bullock@sprucetree.co.uk and I will give you my honest opinion.
Posted by Unknown at 11:51