What has happened to the Heanor rental market since 2008? 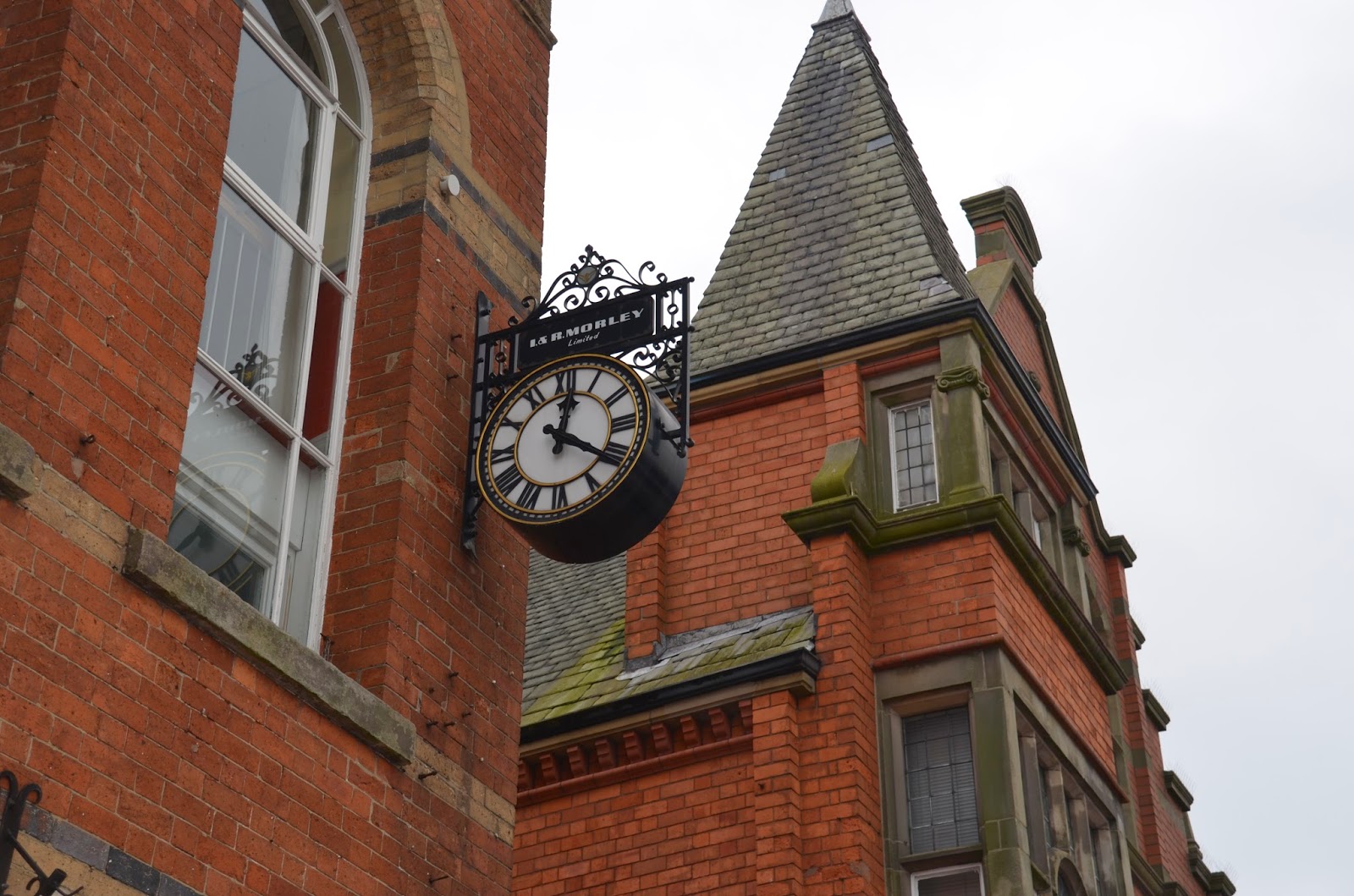