What is going on with the Ilkeston rental market? 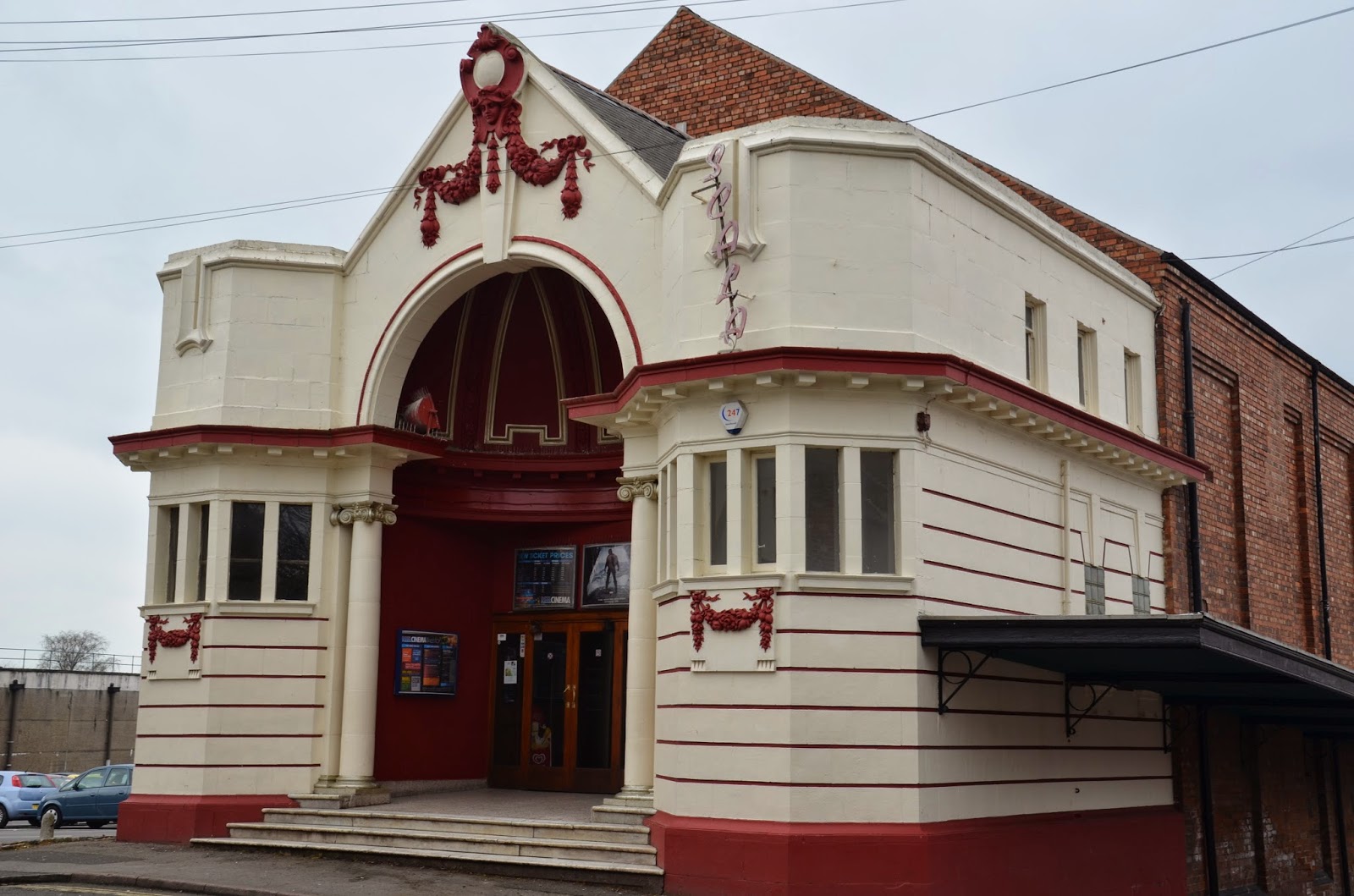 It might surprise some readers that the average rent, that tenants have had to pay for a rental property in Ilkeston, are on average, 4% lower than they were in 2008. Average rents in Ilkeston in 2008 were £492 per month but now they stand at £476 per month. That doesn’t tell the whole story though.


Interestingly, nationally and regionally, rents dropped by around 10% to 15% a year later by 2009, depending where you lived. However, the Amber Valley and Erewash bucked that trend, with rents in Ilkeston only dropping by 6% to £463 per month.  They did drop another 2% in 2010, taking the average down to £454 per month.


However, 2011, saw a slight rise, with the average going up to £461 per month with a similar rise in 2012 to £468 per month. This is all still despite the squeeze on Ilkeston wages. Demand has remained good, mainly in part to the demand of tenants from Derby, Chesterfield and Nottingham who are happy to commute. There are still plenty of tenants willing to pay for well maintained properties in great locations.


As we go into the Summer of 2014, average rents in Ilkeston stand at £476pm. From a landlord perspective, the steady rise in rents is good news, as are steady rising property prices. Interestingly, property values in Ilkeston have seen a rise of over 1.9% in the last 12 months.
If you are thinking of buying your first (or second) buy to let property and want to pick my brain on what (and what doesn’t) make a good investment and, as I don’t sell property, I can  look at the whole of the market and give you my honest opinion.


If you would like to receive our monthly newsletter by email, offering information and advice on the local property market, then please register here